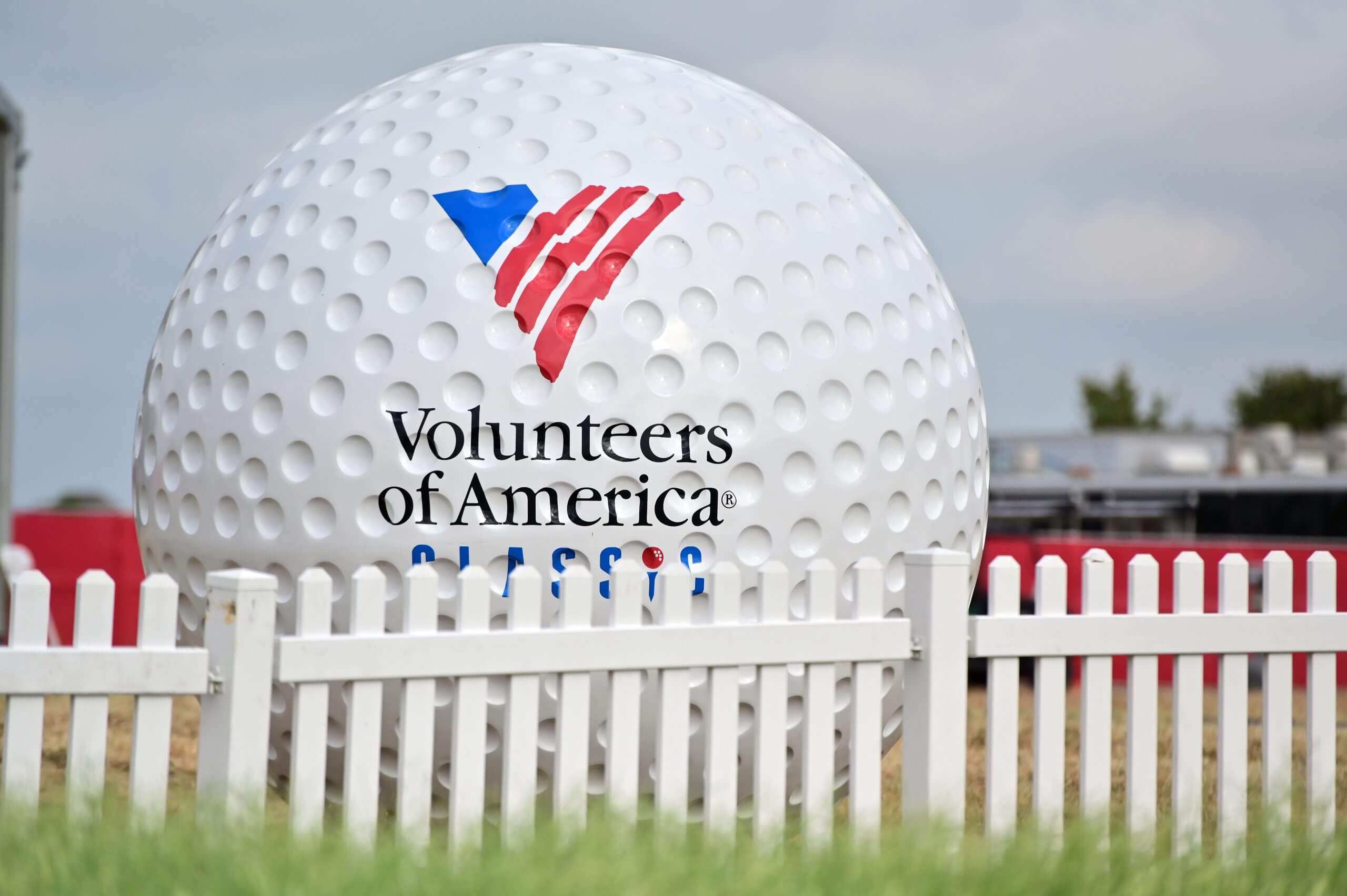 In 2012, a small group of golf enthusiasts petitioned the Ladies Professional Golf Association (LPGA) to host a tournament in North Texas. The area had long been a model of success for the PGA with the historic Colonial Invitational in Ft. Worth and The Byron Nelson in Dallas, but questions remained about the potential for the LPGA to achieve the same success.

A persuasive argument plus enough financial backing to guarantee at least one tournament resulted in the LPGA sanctioning the North Texas Shootout to be played in April, 2013.

One of the initial sponsors was Volunteers of America, a non-profit organization that provides a variety of services to “America’s Most Vulnerable.” Over the next eight years, VOA increased its support of the LPGA into a substantial partnership with the North Texas tournament to the point of becoming a presenting sponsor and then, in 2017, the title sponsor. Today, the event is in its 10th year and known as the The Ascendant LPGA benefiting The Volunteers of America.

Why does a non-profit organization with a staff of 16,000 serving more than 1.5 million individuals nationally and a diverse range of 16 community support programs sponsor women’s golf on television?

Although VOA has been successfully serving communities since Maud Booth founded the Sing Sing Prison’s offender re-entry programs in 1896, the organization never achieved the household name recognition as many other national non-profit organizations. King’s fund-raising programs downplay the traditional “media calls for public donations” in favor of developing lasting corporate partnerships by creating awareness and support of VOA programs.

With the inaugural North Texas Shootout on Golf Channel, King and the VOA Board recognized that the LPGA was an ideal conduit to increase brand awareness by aligning with an organization that held the same values of diversity, equity, and inclusion. The LPGA, as an association and the players individually, provide a “clean-cut” image and an entertaining avenue into the corporate world of grants and sponsorships that support many VOA community programs.

VOA television commercials on NBC Sports/Golf Channel do not ask for donations but focus on providing information and insight into the many programs and services of VOA including assisting people with disabilities, the homeless, older adults, women issues, veterans, and providing affordable housing and substance abuse programs.

By incorporating the influence of LPGA stars including Gerina Mendoza, I.M. Kim, Katherine Kirk, and Cheyenne Woods into television commercials, creating a special relationship with World Golf Hall of Fame member Kathy Whitworth, and hosting a variety of on-site hospitality events for potential partners, the platform has gained success to the point that new brand alliances are making a significant impact on the growth of services being provided by VOA.

In addition to sponsoring the television broadcast of the LPGA, VOA has extended the association by sponsoring LPGA Women in Play events across the country that honor incredible women who spread the word of helping families and children. The 2021 honoree was basketball Hall of Famer, Nancy Liberman, in recognition of her work with the Nancy Liberman Charities promoting and developing healthy lifestyles and educational opportunities for girls and boys.

As for the future, King says VOA will continue to build brand relationships through the LPGA to tackle the increasing need for more affordable housing in America and to continue to address the growing challenges of moral injury, the suffering people experience when in high-stakes emotional situations such a combat, first responders, and COVID-19 patient’s families and caregivers.

The 2022 VOA Classic will be held September 28th through October 2nd at The Old American Golf Club in The Colony, Texas.  To learn more about Volunteers of America national program and services go to VOA.com. For tournament and LPGA information, VOAclassic.com. 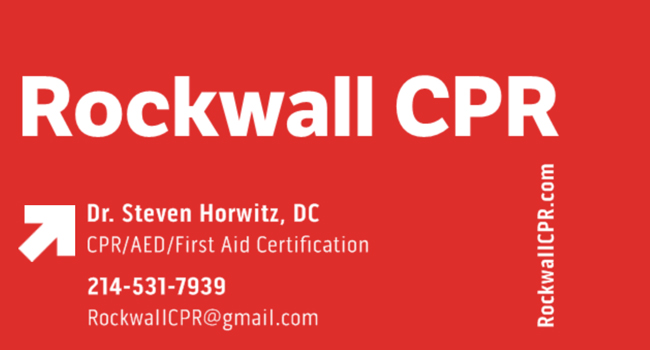 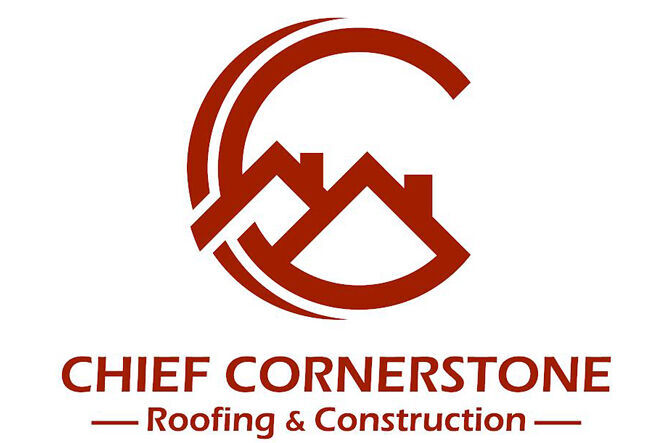 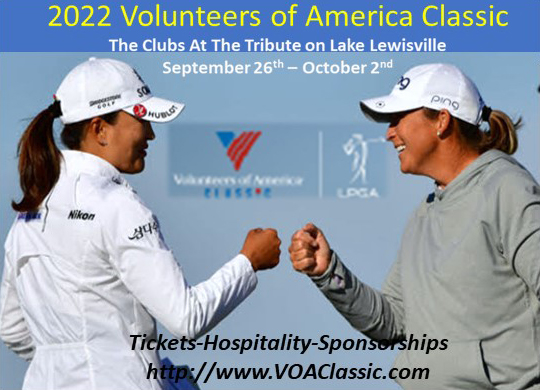 Hunter is an active teenager, a good student, loves his video games, riding his bike, and playing tennis. He also

Written by: Blake Lindsay On a recent trip to Florida, I got the opportunity to try my hand at something

What is a Sports Physical?

Sports physicals, also called a pre-participation physical examination (PPE), are typically required for high school and college athletes before they

Want your student or event featured?

Want your student
or event featured?

Want your student
or event featured?